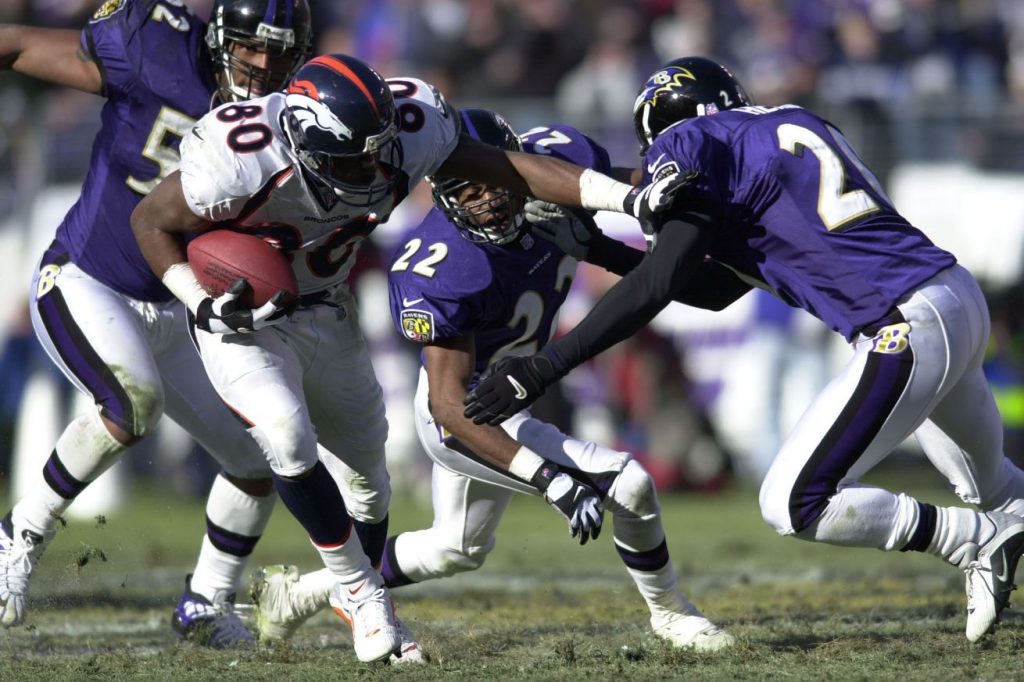 Oh boy, another developing rivalry with a little bit of bad blood. The Ravens have recently knocked the Patriots out of the playoffs (with some emphasis) and accused them of bending the rules a bit too far. These teams do not care for each other, at all, and it makes for some great football. Get your popcorn ready.

Traveling to New England is never fun for any opponent and it only gets worse as the season goes on. Baltimore is going to need to get pressure on Tom Brady to win this one. New England has too many offensive weapons to try and take them away, so they’ll have to focus on Brady. The Patriots’ offensive line has been a weakness in recent years which benefits the Ravens big time.

The Patriots should do what they do best, let Brady go to work. The Ravens secondary is less than stellar and Tom Brady knows exactly how to take advantage of that. Dissecting the Baltimore secondary is New England’s quickest and most effective path to victory in this one. 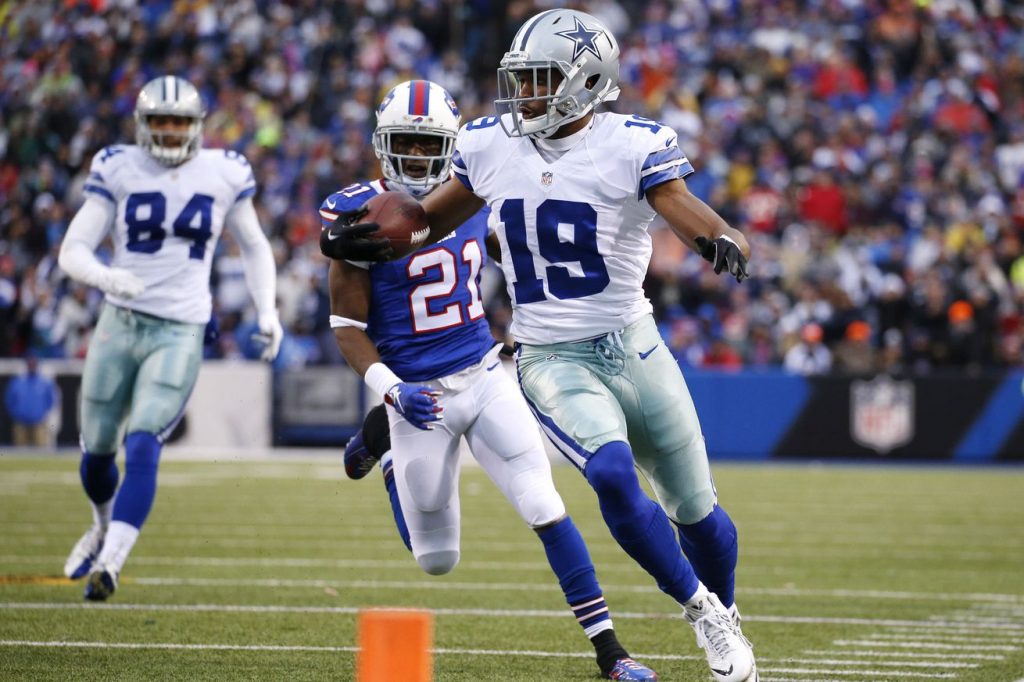 Round two of this NFC East rivalry and in prime time. Eli and Romo go toe to toe as each team attempts to lock up the division title. You don’t need me to spell out why there’s no love lost between these two teams. Settle in and enjoy a Sunday night treat.

Like most games, Dallas will be doing their best to protect Tony Romo. Unlike most games, they’ll be facing one of the fiercest pass rushes that the NFL has to offer. Jason Pierre-Paul (no matter how many fingers he has) and Olivier Vernon will have one mission tonight and that will be to take Tony Romo out of the game — not necessarily literally, but it wouldn’t be the first time Romo’s gotten hurt. We saw how bad Dallas is without their leader in 2015, this is far and away the most important issue for them to address in this game.

While Dallas does their best to protect Romo, the Giants will be doing their best to get to him. The Cowboys are so bad without Romo that it’s laughable, so if New York can render him ineffective, they’ll have this game essentially locked up. On offense they shouldn’t have much trouble moving the ball through to Beckham and Shepard. Scoring early and forcing Dallas to play from behind will only help their game plan. 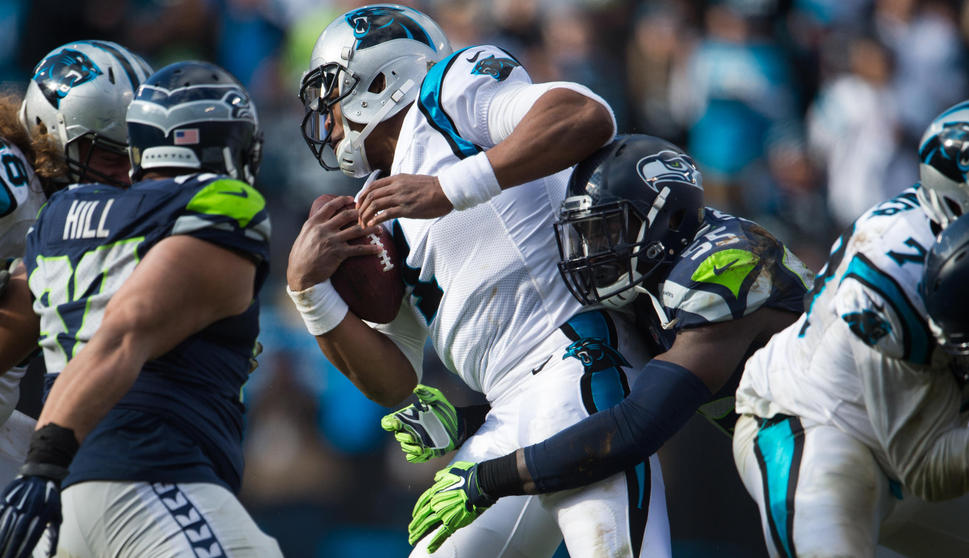 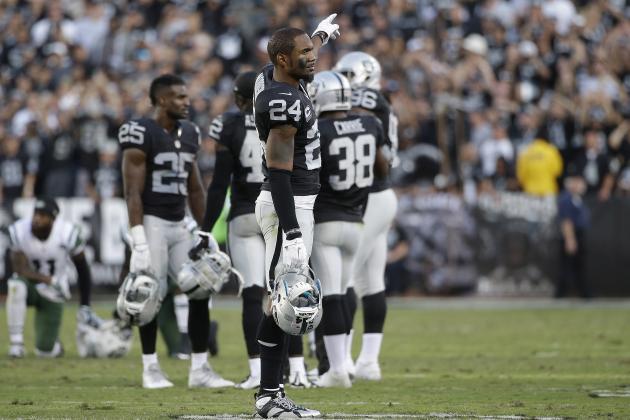 Thought the quality of football can be lacking on Thursday nights, especially this late in the season, I can guarantee there will be no lack of intensity in this one. This old rivalry runs all the way back through the AFL days. Their final matchup of the 2016 season will be no different.

On the road at Arrowhead stadium, one of the loudest in the NFL, it will be important for the Raiders to establish themselves early. It gets loud at Arrowhead, real loud, and a young QB like Derek Carr may have trouble calling out changes at the line of scrimmage. It’s going to be important for the Raider offense to be on the same page if they want to have success against a stingy KC defense. They’ll be bringing pressure all night while Marcus Peters tries to lock down Amari Cooper.

Their key to victory will be to keep Amari Cooper under wraps. Cooper is Oakland’s biggest offensive weapon and has the ability to take over games. The Chiefs will be counting on Marcus Peters to contain him and allow the rest of the KC defense to focus on getting to Derek Carr and shutting down the run game. The Chiefs will also be keeping tabs on linebacker Khalil Mack all game, attempting to limit his destruction.