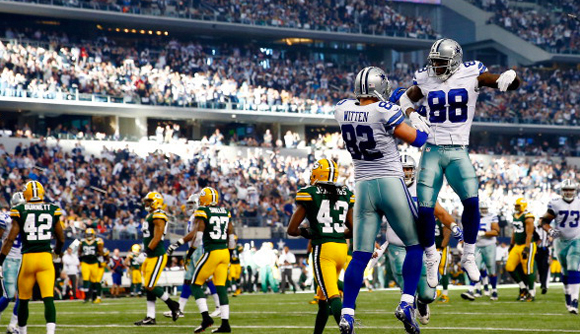 Cowboys fans have not forgotten the controversial decision against WR Dez Bryant in the divisional game last year that prevented them to advance to the Super Bowl. Dallas wants revenge, but it will not be easy as they have lost in their last three visits to Lambeau Field. Green Bay has been almost invincible at home in recent years and for this game they are favorites in the NFL Odds at -4.5. The Cheeseheads are 4-1 SU and 3-2 ATS in the last five games against the Lone Star team.

Player to watch: Aaron Rodgers threw 316 yards and three touchdowns in the divisional game, but his most impressive statistic is that he has not thrown an interception in the Frozen Tundra since December 2012.

Guided by their defense, the Texans will seek the second victory in their history against the Patriots when they face them in the NRG Stadium. It will be the seventh match between these teams and New England dominate with five victories. The only defeat of Bill Belichick’s squad was five years ago in the Space City by 34-27. The Pats are favorites to win their fourth straight game against Texans, listed -1.5. In the last five of the series, they are 4-1 SU and 4-1 ATS.

Player to watch: In the last three games against the Patriots, defensive end J.J. Watt has managed only 0.5 sacks, something that must change if he wants to help the Texans. Watt has 20.5 sacks in two of his four NFL seasons. 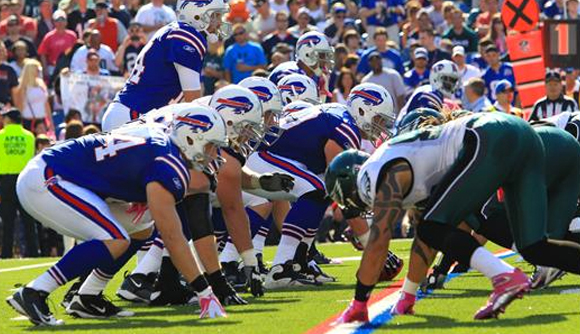 LeSean McCoy will be at Lincoln Financial Field for the first time wearing another uniform. The running back was six years with the Eagles and managed 6,792 yards and 44 touchdowns, but in the offseason he was traded to Buffalo by linebacker Kiko Alonso and signed a contract for 40 million with Buffalo.
It will be the first meeting between these teams since 2011, but the first in eight years in Philadelphia. The series is tied with six wins by side and the Bills will be looking for their first win on the road since 1996. The Eagles are -3.5 to win this match and in the last five against Buffalo are 2-3 SU and 1-4 ATS.

Player to Watch: LeSean McCoy will be the player to watch in this match and could exploit that his former teammates allowed 110.7 rushing yards per game in 2014. McCoy topped 100 yards only four times last season.